The Powerful Influence of Godly Character

One of the richest and most rewarding parts of a Christian’s life is the development of godly character through the power of the Holy Spirit. Some people never develop much character because it takes hard work. The crux of it is the transformation of personal weaknesses to character strengths. It’s the building of attributes rooted in one’s heart, which becomes the rock-solid foundation of moral and ethical thinking and response based upon God’s Word. It’s the place where great hope, great faith, and great confidence and trust in God’s promises reside. It’s what turns a person from someone lost and fearful to a confident warrior of life. David was such a person. And you can be!

David would face troubles in his life time and time again. Each and every time he did, he would instinctively turn to the Lord first for help before any action was taken. Listen to his words. 1 Samuel 17:33-37 (NLT) "Don't be ridiculous!" Saul replied. "There is no way you can go against this Philistine. You are only a boy, and he has been in the army since he was a boy!" But David persisted. "I have been taking care of my father's sheep," he said. "When a lion or a bear comes to steal a lamb from the flock, I go after it with a club and take the lamb from its mouth…. The Lord who saved me from the claws of the lion and the bear will save me from this Philistine!" This heart and attitude of faith was the working of David’s character development. 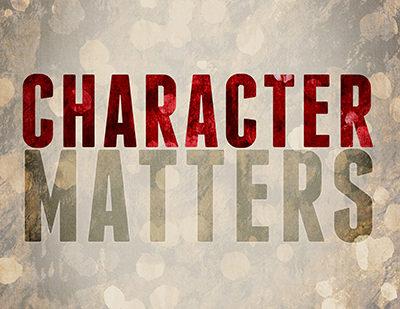 Hardship and searching for God’s plan were consistently present in David’s life. Because David knew of the depth of God's love, and that God was for him, instead of being derailed and discouraged, it only caused him to lean harder on the Lord. Those are the kind of responses that build godly character. David, like us, experienced periods of time in his life where he didn’t know what to do or what the Lord wanted him to do. There were times he had to take life day-by-day as his words reveal in 1 Samuel 22:3 (NIV). “From there David went to Mizpah in Moab and said to the king of Moab, "Would you let my father and mother come and stay with you UNTIL I LEARN WHAT THE LORD WILL DO FOR ME?”

Truth be told, most people get mad at God during difficult times. They want Him to be the genie that magically makes their problems go away. Many whine and complain during difficult times and abandon God because they think God has abandoned them. David didn’t yield to any of those attitudes. When the going got tough, he pressed in. He got stronger. And because he did, they were the greatest times in David’s life and the times of David’s greatest influence.

At that time of dropping his parents off with the King of Moab, God sent David his new team of men that would help him and fight alongside of him. Do you want to know what they were like? It's almost humorous! They are described in 1 Samuel 22:1-2 (NIV) “David left Gath and escaped to the cave of Adullam. When his brothers and his father's household heard about it, they went down to him there. All those who were in distress or in debt or discontented gathered around him, and he became their leader. About four hundred men were with him.”

If you were the VP of Human Resources and had to hire 400 people to work in a new division of your company, is this who you’d hire? Would you hire 400 applicants that were in debt, distressed, and discontent? I think not. But that’s who God sent to David because David was the real deal. He had developed godly character and leadership and was ready to impart it to others. God knew that David was ready to help transform these 400 men into men after God's own heart. 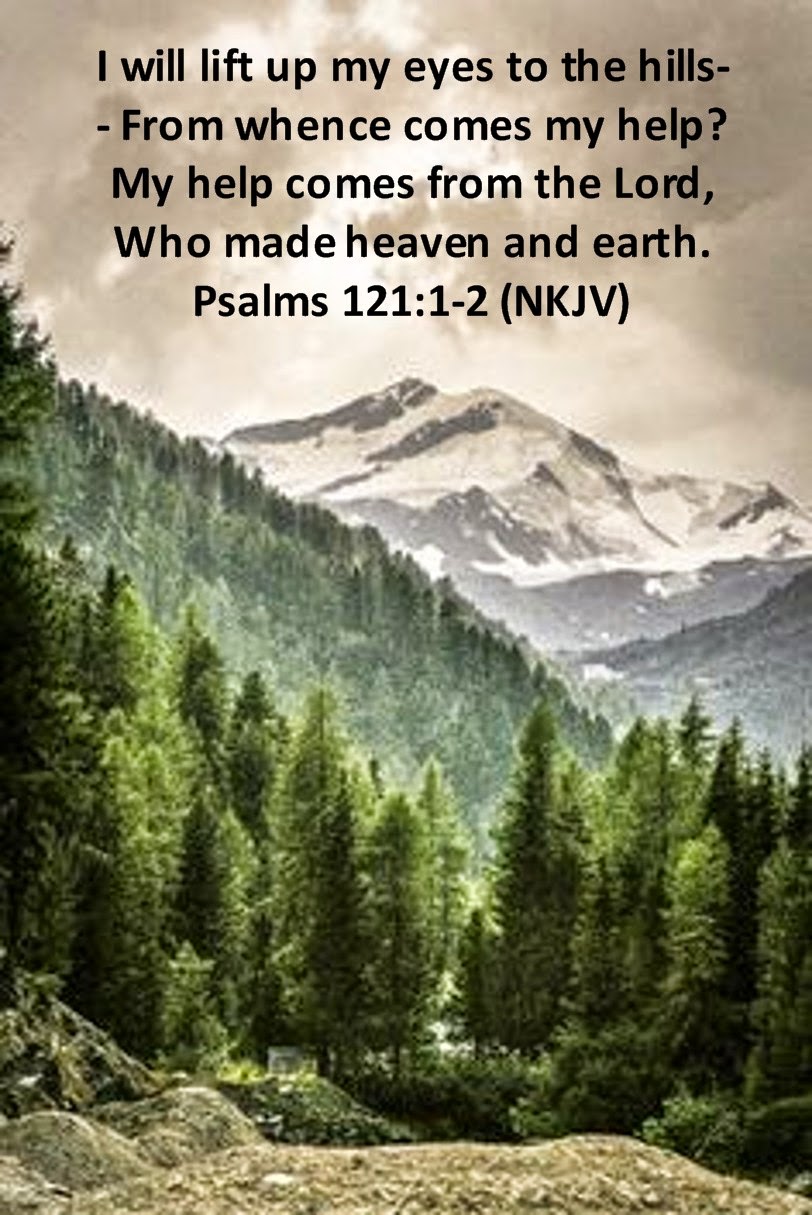 As you read through the chapters that follow in your Bible, you come to discover that these men become great warriors like David. They developed godly character and learned to trust God. They also, like David, killed a number of Goliaths—real Goliaths, relatives of the original.

As you continue your day today, understand that trouble comes to everyone's life and know this; when you purpose to stand strong in faith and prayer knowing that God is working behind the scenes in your behalf to turn what the devil meant for evil, for good—that it is the greatest time of character development in you. And as it was for David, it becomes a great power and gift of influence within you. This is how world-changers are made!

Psalm 33:16-22  (NLT) “The best-equipped army cannot save a king, nor is great strength enough to save a warrior. Don't count on your warhorse to give you victory—for all its strength, it cannot save you. But the Lord watches over those who fear him, those who rely on his unfailing love. He rescues them from death and keeps them alive in times of famine. We depend on the Lord alone to save us. Only he can help us, protecting us like a shield. In him our hearts rejoice, for we are trusting in his holy name. Let your unfailing love surround us, Lord, for our hope is in you alone.”