Who God Created You to Be! Believe it!

There’s an expression that we all know and have experienced—Getting out of the wrong side of the bed. It might be defined as a feeling of being out of sync as soon as you wake up and having a fear the day will not go well.

If I have ever gotten up feeling that way, I fight it head on. I do not allow myself to cave into the thought or feeling. You know why? Because I could and that would make it worse! I seriously believe that many people cave quickly to that feeling—fearing it and feeling that they have no control over it. 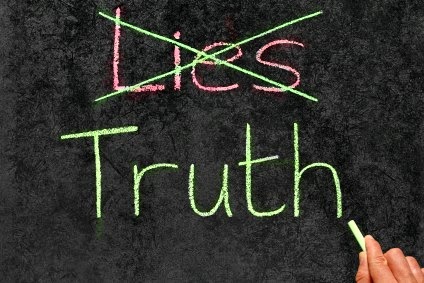 Before I knew the Lord, this feeling—that I had gotten out of the wrong side of the bed and that it was going to be a bad day that spiraled downward all day, was like a superstitious feeling. Though my thinking was completely wrong, I thought that this was a premonition of a bad day to come—some unstoppable force that I had no control over. From that point, it was almost as if I had faith in the fact that things were going to go badly. I seriously waited for things to go wrong, expecting it to happen. Many people don't understand that these kinds of thoughts are demonic—inspired by Satan. When you really don't know God, His love, His will, and His nature—all things taught in the Bible, then the devil can deceive you in almost any area of your life. A lack of knowledge and understanding of God can leave you manipulated by fear and paranoia, and will work to destroy you. We see this revealed in Hosea 4:6 (NKJV) "My people are destroyed for lack of knowledge..."

I once knew a coach who would never sit or stand in the same place in a game twice because he believed it would cause his team to lose the game. Many professional athletes suffer from superstitious thinking and fears. Where do these kinds of ridiculous thoughts come from? When I gave my heart to the Lord I discovered that my mind was filled with superstitious and deceptive thoughts inspired by the devil. These thoughts got planted in my head somewhere along the path of life. I had believed them and put faith in them. You can put your faith in anything. You can put your faith in a person or in people but you will learn they will let you down. You can put your faith in superstitions which control you and manipulate you through fear. You can put your faith in mediums or the occult and you become their victim of falsehoods. You can cast all thoughts of God aside rejecting Him and instead, through pride, put faith in yourself. It won't be long until you let yourself down. People put their faith in many things but the only thing that is true and the only thing you can count on, is Jesus and the word of God. That is why Jesus said,  "I am the way and the truth and the life. No one comes to the Father except through me." (John 14:6 (NIV)  It is from understanding that Jesus is the truth, that you have your baseline for all truth and the ability to begin to sort out truth from lies. God's Word helps us discern His truth from the enemies lies which always produce fear and confusion and pain in your life.

We see this play out in the story of Gideon. He and his people were surrounded constantly by enemies oppressing them. Gideon believed in a lie that had rooted in him over time. He believed he was a loser. He believed his people were losers. He was a man who lived day-by-day in fear that rendered him helpless and put him in survival mode. Because of this, he live in survival mode.

One day Gideon was working in his winepress which was also his hiding place. The Lord suddenly appeared to Gideon saying, “With the strength that you have, go and rescue Israel from the Midianites.” (Judges 6:14) Gideon couldn't believe that he was hearing this. He felt that his life represented getting out of the wrong side of the bed every day. He felt like a loser and he let the Lord know it saying, "But Lord, "how can I rescue Israel? My clan is the weakest in the whole tribe of Manasseh, and I am the least in my entire family!" (Judges 6:15) Gideon was basically telling the Lord that he came from a tribe of losers and a family of losers and he was the biggest loser. That was how he saw himself. Worse than that—he believed and had faith in it. But this is an example of how God's Word breaks the back of deception. Gideon began to believe the Lord. The Lord was helping him discern that he wasn't a loser. God called him “a mighty man of valor.” Then God told him, "I will be with you. And you will destroy the Midianites as if you were fighting against one man." (Judges 6:16) 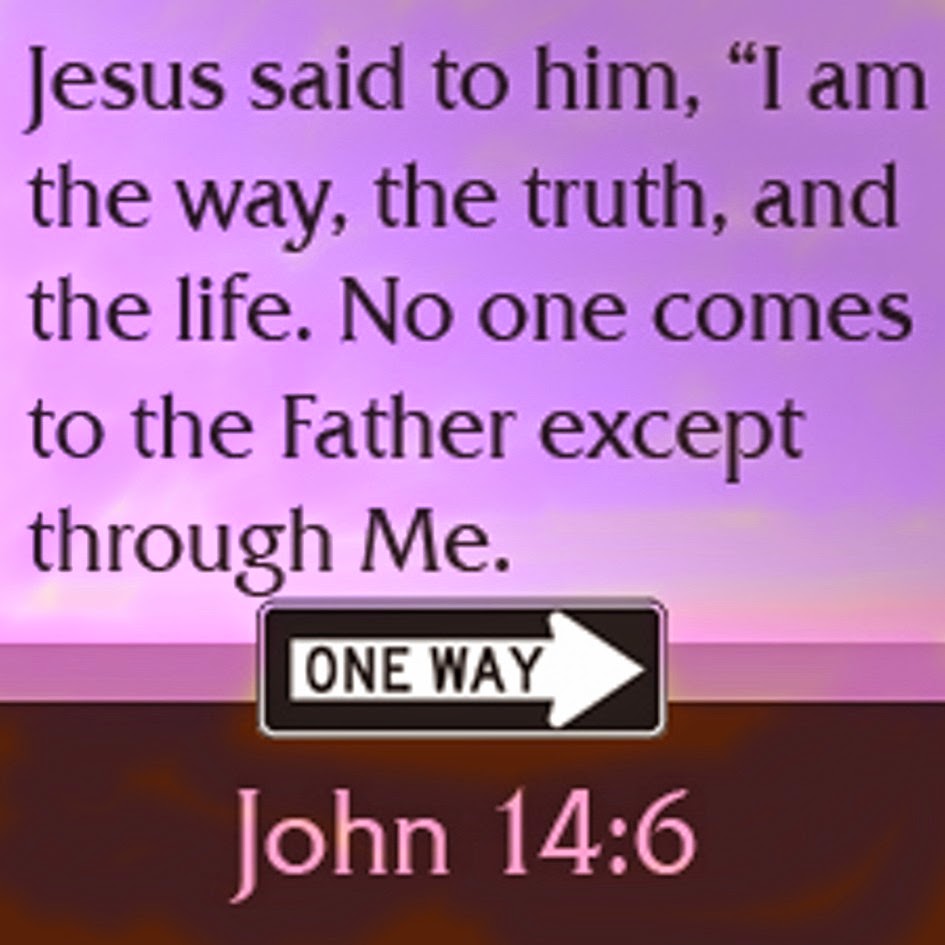 When God begins to help us understand who He created us to be, it can take time to believe it. Gideon had to let this sink in. God was gracious in helping Him believe it. Once Gideon did, he was no longer the same person. He resisted allowing himself to think he was the loser that got out of the wrong side of the bed day after day. He kept in mind, what God said he was—a mighty man of valor. Gideon with the help of the Lord defeated the Midianites and became one of the great warriors and Judges of Israel.

You may hold a high opinion of yourself out of pride and conceit. That is a wrong perception and is not the truth. One day that pride will be broken. You may be one that has little self-esteem and sees yourself as a loser. This is also a wrong perception.  Our life will either be a life built on ignorance and false perceptions, or we will let God reveal who we were created to be through Christ Jesus. Once Gideon believed what God said about him, all lies and superstitions in his life were eliminated. He became the new man God created him to be—a mighty man of valor.

No matter how we feel when we start out our day—no matter what side of the bed we get out of—we can cast aside all negative feelings and instead thank God for His promise, "This is the day the Lord has made; We will rejoice and be glad in it." Psalms 118:24 (NKJV) And, "I can do all things through Christ who strengthens me." Philippians 4:13 (NKJV)

We can wake up every day thinking and saying to the Lord, “Like Gideon, I am mighty in you. I am here to be strong and shine for you. I am here to be excellent in all I do—leaning on you for Your help in everything. I will have a great day Lord because I can do everything with the help of Christ who gives me the strength I need!"  This is the truth to be formed in you and to live by! And so, from this day forward, either side of the bed is the right side for you!

2 Corinthians 5:17 (NLT) "This means that anyone who belongs to Christ has become a new person. The old life is gone; a new life has begun!"