Converted by Geese: A Beautiful Story!

There was once a man who didn't believe the story of Christ and was skeptical about God. He and his family lived in a farming community. His wife was a devout believer and diligently raised her children in her faith.

He sometimes gave her a hard time about her faith and mocked her religious observance of Christian holidays. "It's all nonsense! Why would God lower himself and become a human like us?! It's such a ridiculous story!" he said. 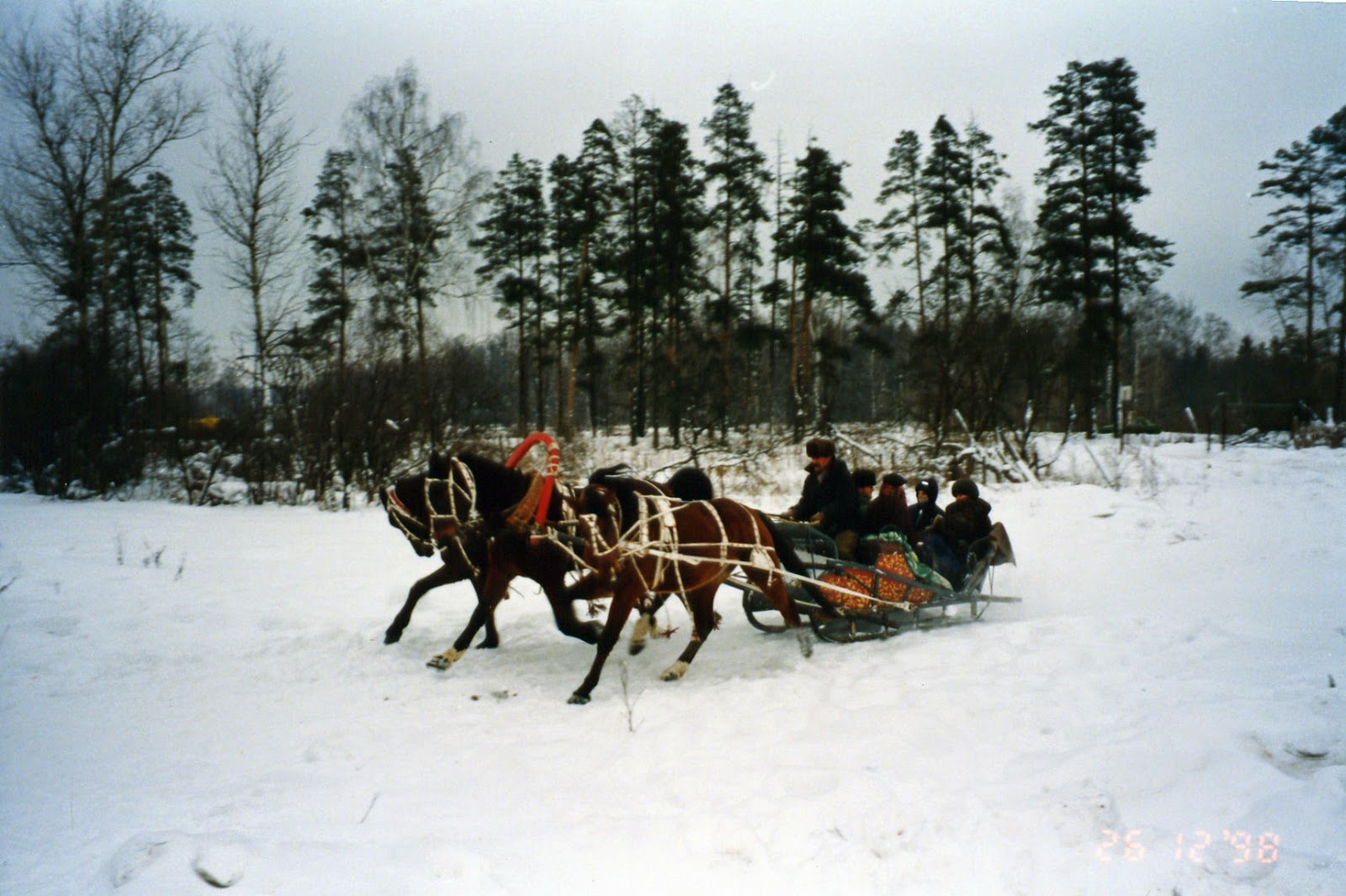 One snowy day, she and the children left for church. As always, he stayed home. After they had left, the winds grew stronger and the snow turned into a blinding snowstorm.

As he was putting wood on the fire, he suddenly heard a loud thump, something hitting against the window. He soon heard another thump. He looked outside but couldn't see so he ventured outside to discover what the noise was that he heard. In the field near his house he saw the the strangest thing; a flock of geese! They were apparently flying south toward a warmer area but had been caught in the snow storm. The storm had become too blinding and violent for the geese to fly. They were stranded on his land with no food or shelter and unable to do more than flutter their wings and fly in aimless circles. He had compassion for them and wanted to help them. 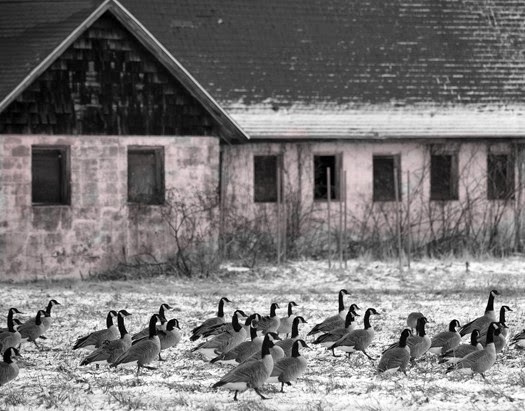 He thought to himself,  "The barn would be a great place for them to stay! It's warm and safe and they could spend the night and wait out the storm." He opened the barn doors for them. He waited, watching them, hoping they would notice the open barn and come inside. It didn't happen. They didn't notice the barn or realize what it could mean for them. He moved closer toward them to get their attention, but they just moved away from him out of fear.

He went into the house and came back out with some bread. He broke it up and made a bread trail to the barn. They still didn't catch on. Starting to get frustrated, he went over and tried to shoo them toward the barn. They panicked and scattered into every direction except toward the barn. Nothing he did could get them to go into the barn where there was warmth, safety and shelter.

Feeling totally frustrated, he exclaimed, "Why don't they follow me? Can't they see this is the only place where they can survive the storm? How can I possibly get them into the one place that would save them?" He though for a moment and realized that they just wouldn't follow a human. He said to himself, "How can I possibly save them? The only way would be for me to become like those geese. If only I could become like one of them! Then I could save them! They would follow me and I could lead them to safety." 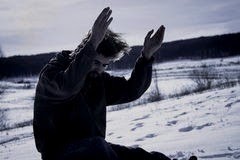 At that moment, he stopped and considered what he had said. Suddenly past conversations of him ridiculing his wife while she explained why Jesus came to save us ran flashed through his mind. His own words, "If only I could become like one of them-then I could save them"  reverberated in his mind. And then, at last, he understood God's heart towards mankind. He dropped to his knees right there in the snow, bent his head and his heart, and said, "Jesus, I am so sorry. Thank you for saving me!" He continued to kneel and worship His Savior.

Romans 1:20 "For since the creation of the world God's invisible qualities--his eternal power and divine nature--have been clearly seen, being understood from what has been made, so that men are without excuse."