Is America No Longer a Christian Nation? 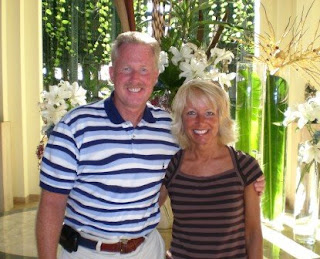 Is President Obama Correct: Is America No Longer a Christian Nation?

Over the past several years, President Barack Obama

has repeatedly claimed that America is not a Christian nation. He asserted that while a U. S. Senator, 1 repeated it as a presidential candidate, 2 and on a recent presidential trip to Turkey announced to the world that Americans “do not consider ourselves a Christian nation.” 3 (He made that announcement in Turkey because he said it was “a location he said he chose to send a clear message.” 4 ) Then preceding a subsequent trip to Egypt, he declared that America was “one of the largest Muslim countries in the world” 5 (even though the federal government’s own statistics show that less than one-percent of Americans are Muslims. 6

The President’s statements were publicized across the world but received little attention in the American media. Had they been carried here, the President might have been surprised to learn that nearly two-thirds of Americans currently consider America to be a Christian nation 7 and therefore certainly might have taken exception with his remarks. But regardless of what today’s Americans might think, it is unquestionable that four previous centuries of American leaders would definitely take umbrage with the President’s statements.... continued: click here